Baseballers Who Had LASIK and Love It

Every baseball player – from the Little League to the Major Leagues – lives for that feeling of swinging for the fences.

But what if you can’t see the fence? Or the ball? In a game where a small, hard ball travels across the plate in excess of 90 miles per hour, reaction time is beyond important. In an attempt to maximize that crucial reaction time, many professional and semi-professional baseball players have undergone LASIK vision correction surgery to correct their vision in the hopes of sharpening their game.

Denard Span, outfielder for the San Francisco Giants credits the procedure with giving him the boost he needed to finally promote out of the minor leagues. As a left-handed batter with vision poorer than 20/40 vision in his right eye (which is the leading eye for a left-handed batter), Span admits that there were times he didn’t even know what pitch he was swinging at! In reality, he was picking up the spin on the ball a split second late, which can be disastrous in baseball. 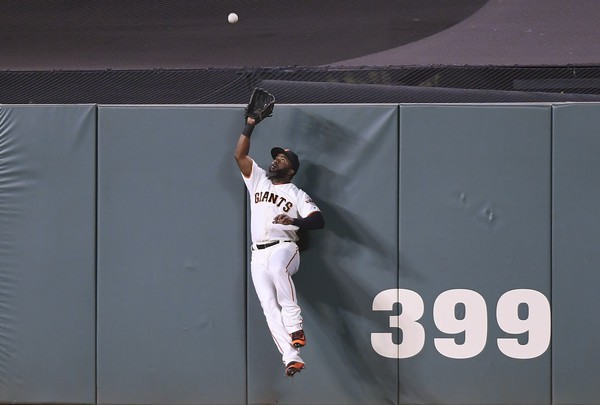 After surgery, Span was reported to have said, “At least now when I walk back to the dugout, I know what pitch I was fooled on. It’s helped me in the field, too. It’s definitely made a world of difference.” His game continued to improve, thanks – at least in part – to his improved vision, and Span made his major league debut in 2008, just a few short seasons after undergoing LASIK.

Mark Hendrickson, who finished his professional baseball career as a pitcher for the Baltimore Orioles, had vision so bad he says he couldn’t even see the catcher’s signals. It has been reported that he was legally blind in one eye and had 20/50 vision in the other. After LASIK, Hendrickson – who was one of only 12 athletes to ever play in both the MLB and the NBA – his vision was 20/15 in both eyes. 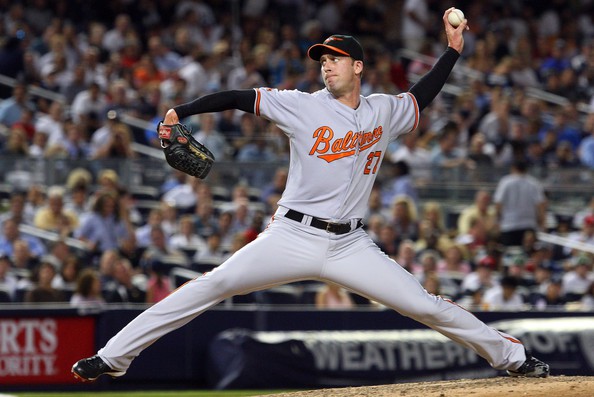