U.S.—Stunned meteorologists reported Wednesday that the sea level has risen an astonishing 300 feet overnight, as the sweat from celebrities trying to cover up their sexual harassment scandals rained down “in buckets.”

Vast swathes of the United States are now entirely underwater, including major coastal cities and regions, as the investigations into various celebrities and TV personalities continue.

“This is a worldwide disaster,” one NBC News anchor (not Matt Lauer) said. “We saw an uptick when Harvey Weinstein’s deviant behavior came to light, but when it became clear the revelations wouldn’t be slowing down anytime soon, celebrities and otherwise powerful individuals all across the nation began sweating profusely.”

At publishing time, FEMA disaster officials had recommended that all yet-to-be-outed celebrity perverts simply confess their sins, repent, and find peace with God in Christ, in order to avoid further guilt and flooding. 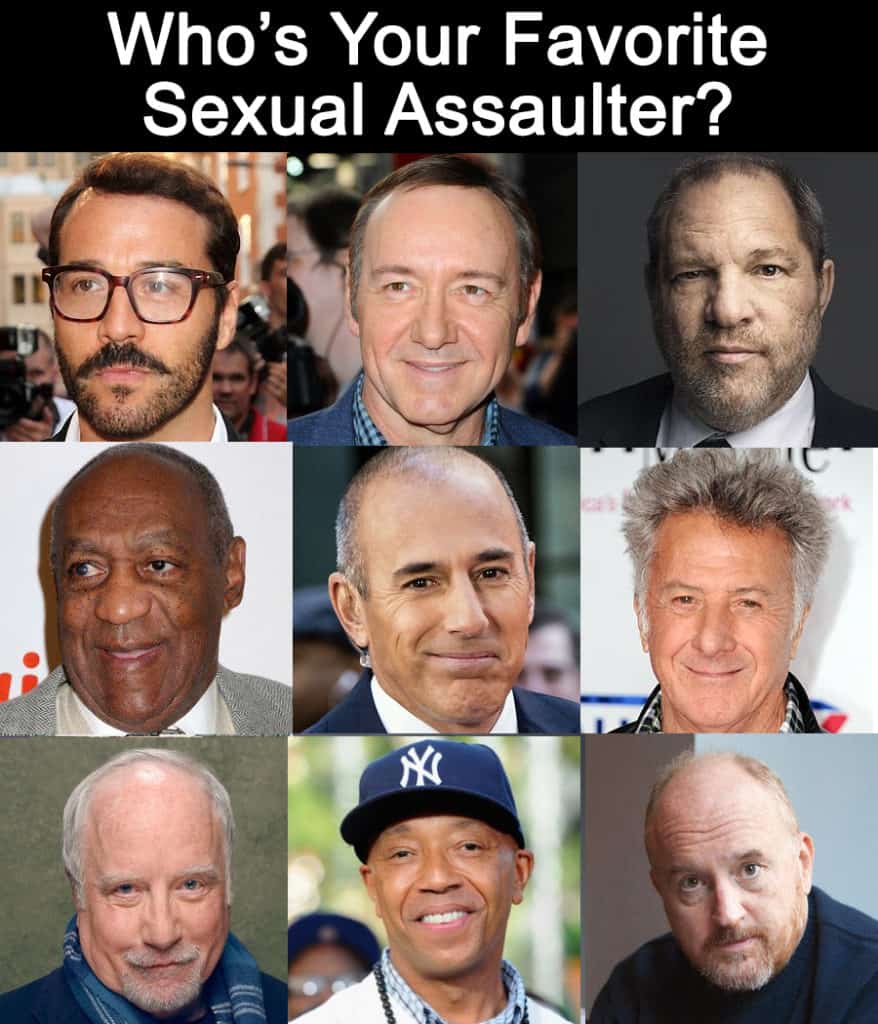