Are all eyes really BLUE? 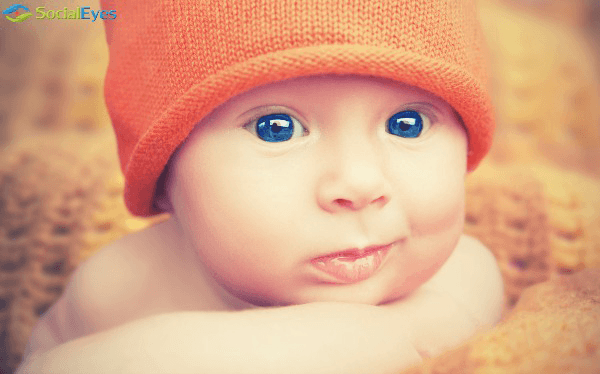 Have you ever wanted those movie star, piercing Blue eyes? For some it’s there elusiveness their hypnotic stare that makes them so desirable. So rare in fact that only 17% of the world’s population actually has blue eyes. Fundamentally the principle is that beneath every brown eye lurks a blue one. No blue pigmentation actually exists any human’s eye. A very thin layer of pigment on the surface of the iris is only one difference between brown eyes and blue eyes.

There is now a medical procedure that uses a laser to disrupt the brown melanin that’s present in the anterior layers of the iris. This causes the body to begin removing the tissue naturally. Once the pigment is removed the little fibers that make up the iris only reflect back the shortest wavelengths and that’s the blue end of the spectrum. While the procedure only takes 20 seconds, the blue eyes hiding below do not appear for several weeks.

So far, just 17 patients in Mexico and 20 in Costa Rica have undergone the treatment. The laser treats only the iris and does not enter the pupil or treat any portion of the inside of the eye where the nerves affecting the vision are located.

The procedure is still awaiting the green light from regulatory bodies in the United States but the company’s medical board has said that preliminary studies show the surgery is safe.